Turkey’s foreign minister has again threatened to “take action” against Greece if it continues to militarize its Aegean islands, which Ankara says must remain demilitarized in line with international treaties.

Mevlut Cavusoglu’s statements came in the wake of reports of Greek military maneuvers on the islands of Rhodes and Lesbos in the Aegean Sea. Turkish officials stress that the deployment of soldiers or weapons on some of the islands near their coast constitutes a violation of their non-military status in accordance with international law.

Athens claims that it needs to defend the islands against a possible attack from Turkey, noting that Turkey has a large military force on the western coast of Turkey on the other side of the islands.

In his statements during a joint press conference with his Romanian counterpart, Cavusoglu said that the continued violation of the treaties will open the sovereignty of these islands for discussion and force Turkey to defend its rights.

The minister added, “We will continue to take the necessary legal steps within the international organization, especially the United Nations, and in the field.”

It is also noteworthy that Turkey and Greece, two members of NATO, have been facing differences for decades over a range of issues, including territorial claims in the Aegean Sea and disputes over airspace there. These disputes have brought the two countries to the brink of war three times in the past fifty years.

As tensions flared up between the two countries over exploration rights in the Mediterranean regions, where Greece and Cyprus claim their ownership of exclusive economic zones, and these disputes culminated in a maritime confrontation two years ago. 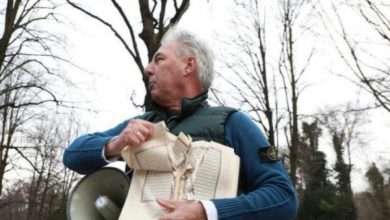 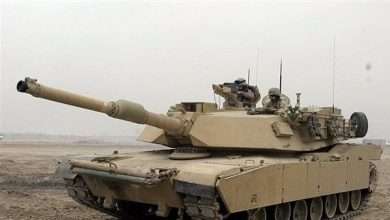