The third and fourth rounds of the African qualifiers for the Qatar 2022 World Cup are witnessing two hot Arab summits, while Morocco appears to have an opportunity to set foot in the final round.
Morocco will play three matches at home, including two that are considered home to Guinea Bissau and Guinea, since the first does not have a stadium that matches international standards, so it was forced to choose Morocco because it will face it twice in the third and fourth rounds, while the political conditions in the country, specifically the military coup that overthrew President Alpha Conde at the beginning of Last month, Guinea was banned from playing on its soil by a decision by the International Federation of the game “FIFA” because it was unsafe.

The match between Guinea and Morocco, scheduled for next Tuesday, is postponed from the second round, which was scheduled for the sixth of last month in Conakry.
Morocco is well aware of the importance of the nine points in its three matches at home, because its resolution will put it on the verge of the final round.
Morocco is second in Group I, one point behind Guinea-Bissau.
He qualifies for the decisive role that determines the identity of the five representatives of the continent in the finals, according to two home and away matches, the first place in the ten groups.
As for the Arab confrontations, the first will be between Egypt and Libya, and the second between Tunisia and Mauritania.
Egypt and Libya
Attention is directed to the Burj Al Arab stadium in Alexandria, which will be the stage on Friday for the summit of the two neighbors, Egypt and Libya, in Group F competitions, in the first official match for Portuguese coach Carlos Queiroz at the helm of the technical management of the Pharaohs.
The summit is of great importance for the Egyptian team seeking to correct its position in the group after its disappointing draw against its host Gabon (1-1) in the second round, which led to the dismissal of national coach Hossam El Badry and the appointment of Queiroz in his place.

On the other hand, the Libyan team, led by its new, old Spanish coach, Javier Clemente, will not be up for grabs against the Pharaohs, especially after his remarkable brilliance in the previous two rounds, by turning the table at his guest Gabon 2-1, and his precious victory outside the rules over Angola 1-0.
Egypt occupies second place, two points ahead of Libya, who topped the full score in two rounds.

Tunisia and Mauritania
In the second group and in a Maghreb derby no less hot than the summit of Egypt and Libya, Tunisia’s ambition to continue the strong start and get closer to the final round collides with the determination and management of its guest, Mauritania, which is seeking its first victory in the second round.
Tunisia is counting on its ideal record in four matches in the World Cup qualifiers against Mauritania, where it achieved the full mark, which is to wish yourself at least by exploiting the hosting factor in the third round on Thursday, before visiting it next Sunday in Nouakchott.

Jordan: Our relationship is good with Damascus, and we have a big problem in southern Syria

Moatasem Al-Nahar: My wife is jealous, but she trusts me, and there is no disagreement with Qusai and Nadine 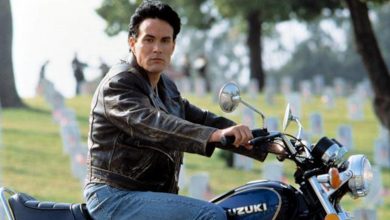 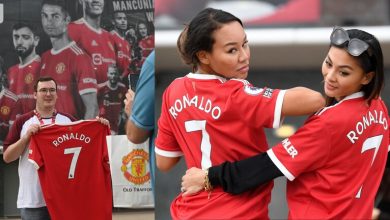 Ronaldo: I will shut the mouths of critics 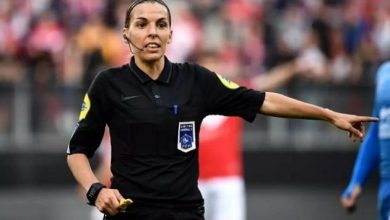 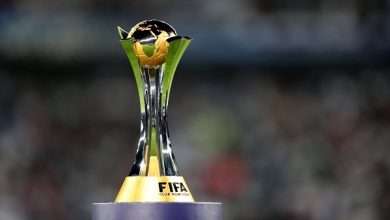