The US Permanent Representative to the United Nations, Linda Thomas Greenfield, said that the United States is considering military measures, in addition to economic sanctions, against Russia in the event of an escalation of the situation in Ukraine.
The spokeswoman said to the Moldovan channel, commenting on a question if military measures were taken into account, “Of course. We have indicated that we do not exclude anything when responding.”
And the International Committee in the US House of Representatives announced, yesterday, Friday, that the Chairman of the Committee, Gregory Mix, had proposed discussing a sanctions initiative against Russia without waiting for the vote on a similar document in the Senate.
“Committee Chairman Meeks, a member of the Democratic Party, has introduced a bill on sanctioning the economy and other consequences for Russia in the event of an invasion or undermining of Ukraine’s sovereignty,” the committee’s press office statement said.

In a related context, US President Joe Biden warned of a “disaster” if Russian President Vladimir Putin invaded Ukraine.

The agency also reported, on Thursday, that the US president expected the Russian president to take action inside Ukraine, but said that a full-scale invasion would lead to a large-scale response that would be costly to Russia and its economy.

“My expectation is that he will act … He must do something,” Joe Biden added at a press conference, held late on Wednesday.
He went on to say that Russia will be held accountable and face disaster if it invades Ukraine.
Russia has repeatedly rejected accusations of the West and Ukraine of escalation, saying that it does not threaten anyone and will not attack anyone, and that it moves its forces within its territory and at its own discretion, and this does not threaten anyone and should not worry anyone.
In addition, Russia has repeatedly stated that speaking to it the language of sanctions is counterproductive

Pamela Anderson splits from her husband after just one year

Iran is about to regain its right 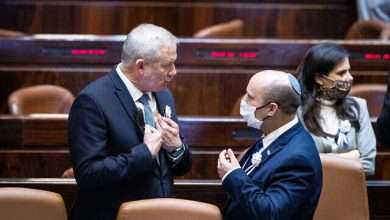 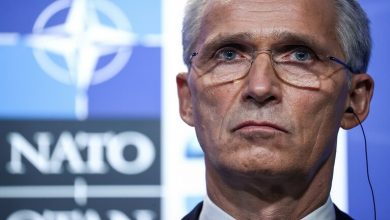 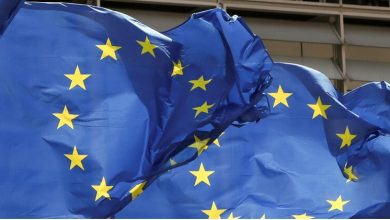