For its part, the Saudi Olympic Committee wrote a “tweet” through its account on the “Twitter” website as well, in which it said: “The Saudi judo player Tahani Al-Qahtani has finished her first participation in the Olympic Games after losing in the final round of the judo competition.”

A mockery of the defeat of Tahani Al-Qahtani and the denunciation of her refusal to withdraw
Some believed that Tahani al-Qahtani should have withdrawn from her confrontation against Israel, as the Saudi player was ridiculed on social media platforms after her “humiliating” loss and not withdrawing, like some Arab players who withdrew from their confrontations on various occasions for not facing Israeli players.
For example, the former media and public relations official at the blessed Al-Aqsa Mosque, Abdullah Maarouf, said: “Tahani Al-Qahtani… did not win the Glory Tour as did the son of Algeria and the son of Sudan… Nor did she win the “Judo” round…!”.

Last Tuesday, the International Olympic Committee expressed its “dismay” that two judokas withdrew from the Tokyo 2020 Olympics to avoid meeting an Israeli player.
And the Algerian wrestler, Fathi Noureen, and the Sudanese, Mohamed Abdel Rasoul, had announced their withdrawal from the “Tokyo 2020” Olympic Games, after they were drawn for the first round of judo competitions for the weight of under 73 kg, in a confrontation between them, with the possibility that the winner would meet in The second round of the Israeli wrestler Tohar Potbol.
Noreen said in statements to Algerian media, after the draw: “The decision to withdraw is irreversible… We are in solidarity with the Palestinian cause.”
He added: “My withdrawal is in support of Palestine. My position is firm. I reject normalization in all its forms, even if it cost me that absence from the Olympic Games, God will compensate us.” 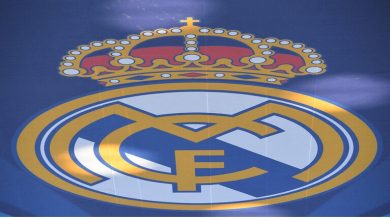 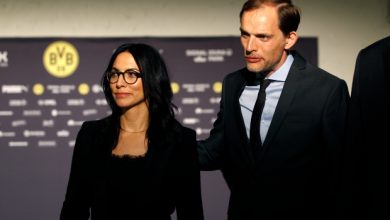 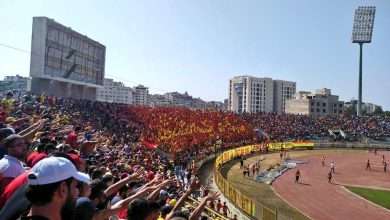