The new German government revealed the idea of ​​replacing the aging “Tornado” combat fighters and discussing the alternatives available to it.
She mentioned this in a report on the German Air Force, noting that Germany had re-introduced this idea to evaluate the available alternatives, which could be the F-35 fighter jets as one of them.

The magazine pointed out that the plan being discussed was reported by the German news agency “DBE” over the weekend.

And the former German Defense Minister, Ursula von der Leyen, had put forward the idea of ​​abandoning the fleet of “Tornado” fighters, which includes about 90 aircraft, and obtaining other more advanced aircraft by the end of the current decade.
The proposal of the Secretary of Defense at that time, in 2019, included that the American “F-35” fighters be among the alternatives on the table to replace the “Tornado” fighters.

The magazine added, “But Germany is afraid of France’s wrath if it acquires American fighters, because Berlin and Paris are a defense alliance to cooperate in the development of future air combat systems.”
The magazine pointed out that the current German Defense Minister, Christine Lambrecht, refused, last Monday, to assert the presence of the “F-35” on the table of options available to replace the “Tornado” fighters, and refused to deny that.
The magazine indicated that there were discussions between Lambrecht and German Chancellor Olaf Schulz about this matter, last Thursday, but they were internal discussions.

The first gold refinery in the Eastern Desert

Is Wael Kfoury's story over? 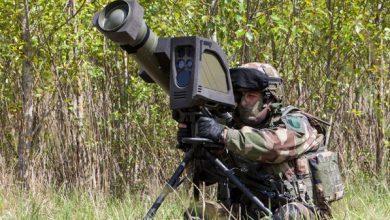 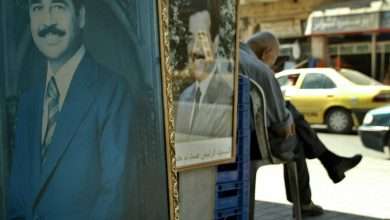 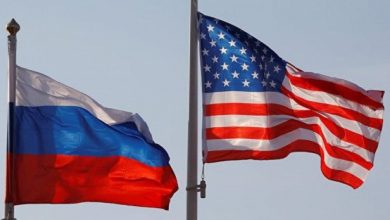