The artist, Youssra, recently announced the nature of her new program, stressing that it bears the name “Kalam fi Hob”, and revealed the date and details of its presentation, and it is remarkable that most of her supporters were program presenters, including the Lebanese Ria Abi Rashid.

Yusra published the first teaser for the program, through her official account on the Instagram website, and commented on it, saying: About love between joy and sadness is endless talk.. Wait for me in my new program, Talk of Love, on Monday, January 31, at ten o’clock in the evening Saudi time, on MBC1.

And one of her supporters was the artist Abeer Sabri, with a comment in which she said: I always wait for you, O Qamar of the whole world, and it is remarkable that most of the comments of support came from program presenters, including Raya Abi Rashid, Basil Al-Zarro and Nishan.

It is also mentioned that Yousra has been in Lebanon over the past months to record the program’s episodes in full, before returning to Cairo at the beginning of 2022, to start filming her new series “Happy Dreams”, which is scheduled to be shown next Ramadan, and its events revolve within a framework of social drama and suspense, which is one of Written by director Hala Khalil in her first writing experience only, and directed by Amr Arafa, who previously collaborated with Yousra in the series “Saraya Abdeen”.

Happy Dreams, starring Yousra, Ghada Adel, May Kassab, Nour Mahmoud and Nabil Noureddine, in addition to a group of other stars who will be announced later. 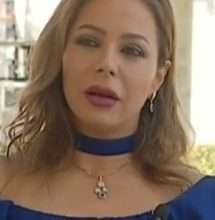 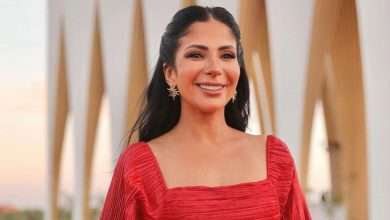 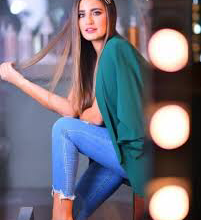 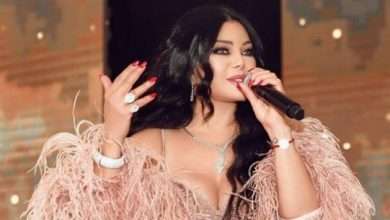