The visit of the Egyptian Minister of Irrigation to Congo is always linked to talk about a huge project that has sparked widespread controversy over the past years about its implementation.

The “Congo River” project is the project that raised great questions about the reality of its implementation, which seeks through Egypt to connect the Congo River with the Nile River to control the water resources in the beneficiary countries, namely Egypt, Sudan, South Sudan and the Congo.
According to previous statements by his working team, it is the dream project or the magic wand that will bring to Egypt an additional amount of water amounting to 100 billion cubic meters annually, which is nearly double its original share of the Nile water.
Various sources, which were able to reach them, confirmed that the project faces a major political obstacle because the Congo Basin is not a local basin as promoted by those responsible for the project, but rather an international basin in which 9 countries participate, including Angola, Central Africa, Rwanda, Burundi, Congo and others, and all countries must agree to transfer water of the Nile River Basin.

According to the sources, the proposed area for the project is very steep, and it is necessary to build dams to store water in the Congo and then raise it by pumps to a distance of about 200 meters, and this requires huge electrical energy to push that amount to the required height, which necessitates the establishment of power stations in addition to lifting stations, all to deliver water To South Sudan, which suffers mainly from a lot of water, where an amount of no less than 550 billion cubic meters is lost per year
How much is the fact confirmed by experts that linking the Congo River with the White Nile requires digging another parallel Nile in the Eastern Desert for a distance of 2000 km.
According to experts, the cost of the project may be very huge and no one will be able to bear it. The cost of raising 95 billion cubic meters of water over a distance of 150 to 200 may cost 250 billion pounds. As for the energy needed to raise this amount of water, it will not be less than 8,000 in any way. Megawatts, equivalent to 56 billion pounds.

Who are the candidates to succeed Hariri?

Lebanese Army Commander: The situation is getting worse and things are about to escalate, and we are required to maintain Lebanon's security and prevent chaos 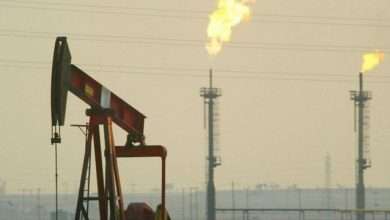 Oil is going down

Finally, Saudi Arabia fulfills the desire of the Emirates 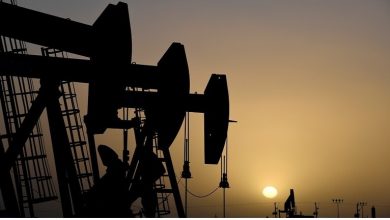