A 3-year-old has turned into an international supermodel that rivals fashion icons such as Naomi, Lottie Moss, Bella Hadid and Kendall Jenner thanks to her elegance, artistry and distinctive personality.
The Sun newspaper reported that Elise Pryor became one of the influences in the world of fashion on the Internet, after the number of her followers increased to 23,000 people. 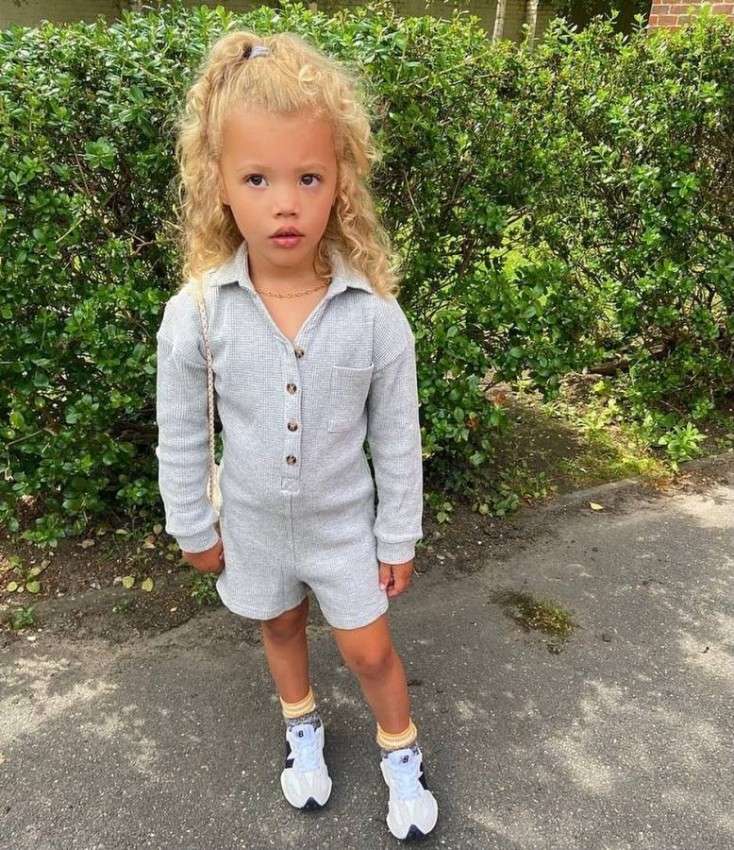 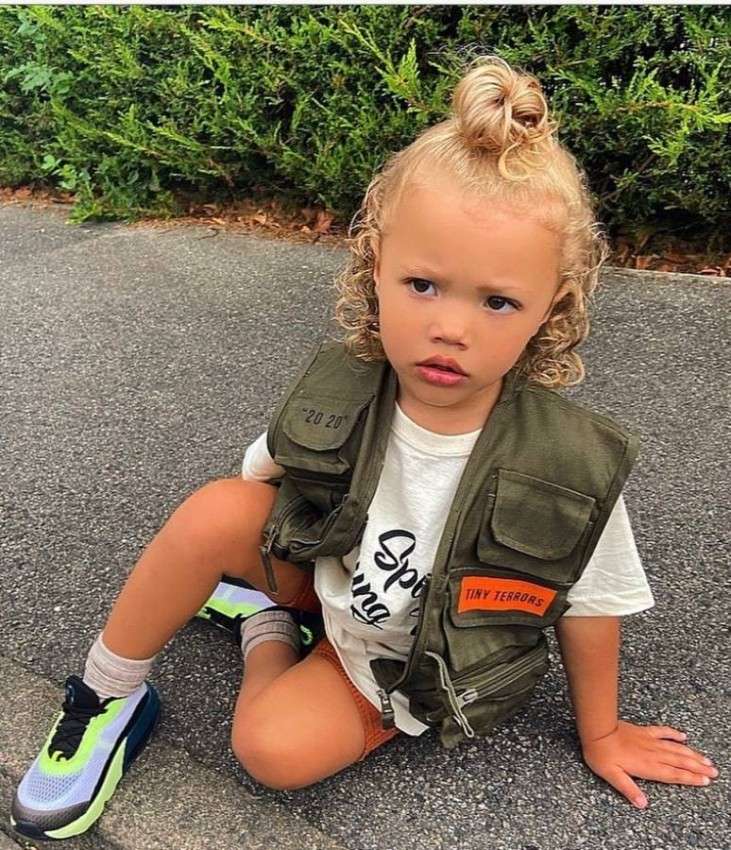 The mother was surprised that the account became famous and the number of followers and visitors increased as her daughter Elise grew up, after her appearance became unique, and she had an innate sense of elegance and fashion shows. 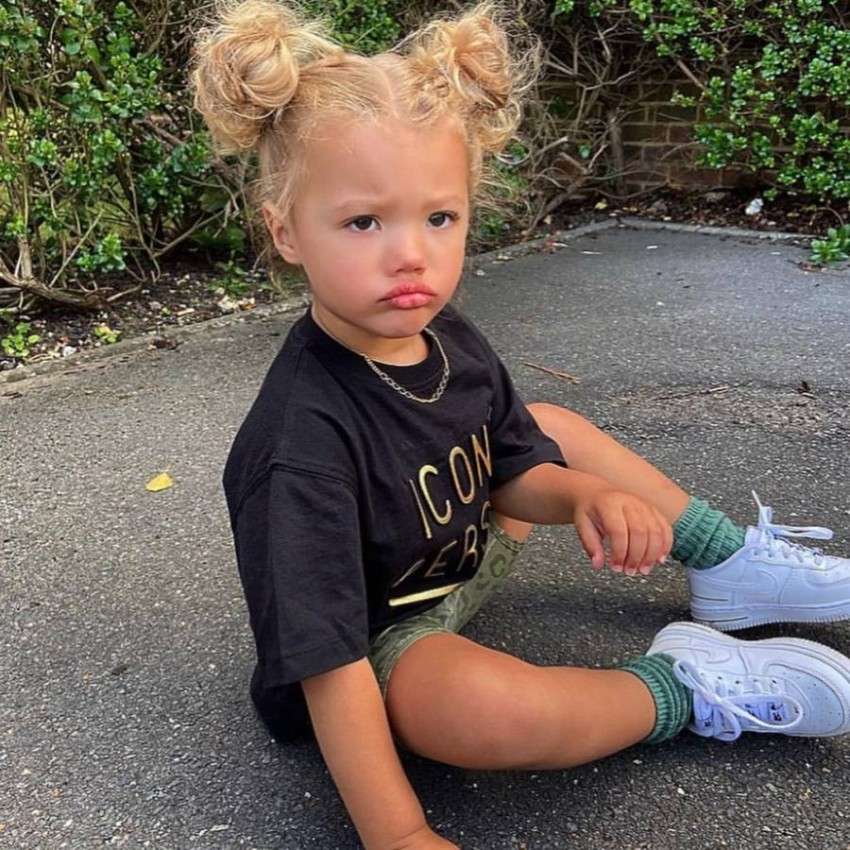 The mother did not waste the opportunity and invested in the popularity and success of her daughter and presented her to many children’s modeling agencies, and the young daughter actually got contracts with international brands such as Zara, River Island and Next.

The biggest supermodel in the world celebrates her birthday

The biggest supermodel in the world celebrates her birthday

An American kills a tourist...the reason!

Morocco The restoration of relations with Algeria is necessary 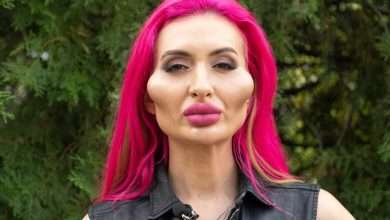 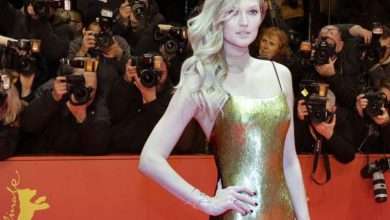 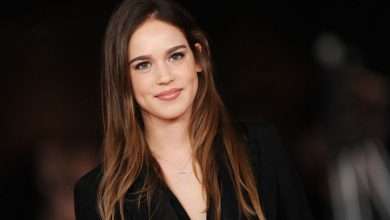 In pictures, Italian model “Matilda Lutz” shares her most prominent looks with her followers 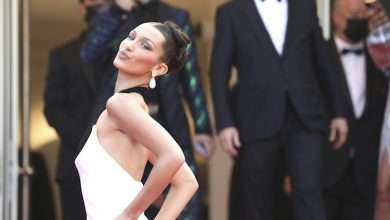