Ruby surprised her fans in the past few days by announcing her real age, and the Egyptian star preceded many stars who revealed their true ages without shame, as some stars preferred not to disclose it publicly to the public or to the media, and among the most prominent of these stars are Angham, Sherine Abdel Wahab and Nashwa Mustafa .

Where Ruby appeared on a television program, talking clearly about her real age, as the Egyptian artist confirmed that she is 40 years old, and does not care about the idea of ​​​​hiding her age from the public, who was surprised after Ruby clearly announced her age, because she preserves her beauty and appears in a striking way that suggests that she Younger than her announced age, and the Egyptian actress has one daughter from her ex-director Sameh Abdel Aziz.

As for the artist Angham, she also clearly revealed her real age when she was a guest on one of the programs, where the Egyptian star confirmed that she was born in 1972. Angham celebrated in January of this year that she reached the age of 50, and the Egyptian artist confirmed during her appearance on the program that she will celebrate this event, which It was called a jubilee

Among the stars, Sherine Abdel Wahab, who also revealed their real age, during her celebration of her 40th birthday in 2020, where she published a tweet through her account on “Twitter”, confirming her celebration of her birthday, and also asked her followers and friends not to mention this number in the congratulations presented to her, so Sherine wrote Abdel Wahab: “My birthday is also a month, and I tell you from now on that this will be my fortieth birthday, I mean, you are repeating the biography of the number 40, this is purely because I did not miss anyone. 42 years old.

As there are occasions that talk about the topic, Samira Saeed revealed her true age clearly in front of her fans through social media, where the Moroccan artist published a post on her account on “Instagram” in which she confirmed that she would celebrate her 64th birthday, so she wrote: “Every day I wake up in good health, I say thank God .

The artist, Ilham Al-Fadala, also revealed her real age, as the Kuwaiti artist is 48 years old, as she was born in 1974, after she published her identity card in which her real date of birth appeared.

An Emirati message to Arab countries friendly to Israel 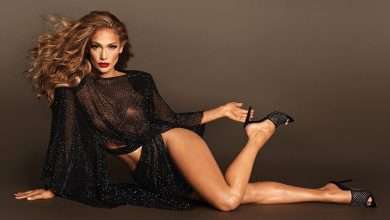 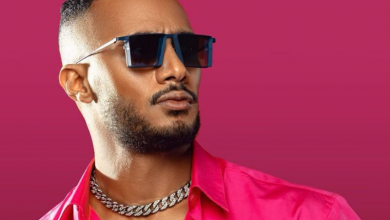