The caffeine in coffee is known for its ability to increase alertness and this leads to anxiety because it inhibits the effects of a chemical that causes fatigue called adenosine, and it stimulates the secretion of a hormone that increases energy levels in the body called adrenaline, so consuming large amounts of caffeine may lead to feelings of anxiety and nervousness, and may cause Caffeine increases stress levels in the body, and rapid breathing.

Digestive problems Drinking coffee is associated with an increase in the secretion of gastrin from the stomach, which increases the speed of colon activity, and it should be noted that this effect occurs whether in the case of drinking caffeinated or non-caffeinated coffee, and therefore drinking large amounts of coffee causes incontinence in stool, or diarrhea at some people.

Headache The consumption of caffeine in the quantities found in food or medicines may be one of the risk factors that stimulate daily chronic headaches in people who suffer from it, regardless of the type of headache.

Loss of greater amounts of calcium from the body, and this also applies to energy drinks and soft drinks; Because they contain caffeine, which increases the chance of osteoporosis, especially if a person drinks caffeinated drinks instead of a solution. 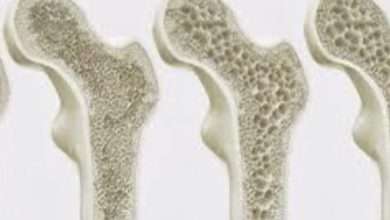 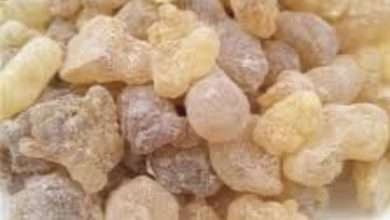 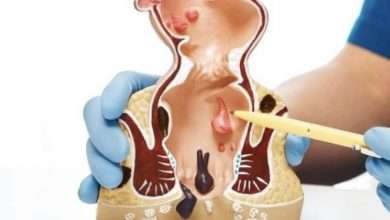 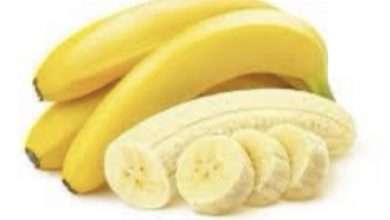