A prominent Iranian official revealed the positions adopted by Saudi Arabia in its contacts with Tehran, suggesting that the Kingdom has taken a new approach to regional issues.
And the Iranian Assistant Foreign Minister, Alireza Enayati,

That launching talks with Saudi Arabia was a preliminary decision by the Iranian leadership, stressing that the two parties have so far held three rounds of dialogue in the Iraqi capital, Baghdad, and that the fourth round is linked to the appropriate timing for both sides.
He said: “Saudi Arabia is serious about its talks with Iran, and the two sides did not have preconditions for starting negotiations.”
Enayati affirmed that Iran welcomed Iraq’s efforts to resume dialogue between it and Saudi Arabia, noting at the same time that the Tehran government does not believe that it needs a mediator to communicate with Riyadh.
He said: “We are two countries capable of communicating directly and raising any issues between them, and the dialogue always consists of two parts, the first of which is to overcome misunderstandings, ease tensions and remove existing obstacles, and the second is to expand cooperation and open up a thousand to achieve the goals, and we have not had any problems with Saudi Arabia so far in both.” .
He pointed out that if Saudi Arabia was ready to launch dialogue with Iran during the era of former US President Donald Trump, Iran would not hesitate to do so as well.
The Iranian diplomat suggested that Saudi Arabia concluded that conditions in the region and abroad have changed and become appropriate to change the approach towards Tehran and to practice policies based on dialogue towards it, adding: “I may have erred, but I think that Saudi Arabia has adopted a new approach towards the region and resolving its issues…in general, it seemed to me Saudi Arabia is serious about its dialogue with us and the issues it seeks to resolve with us.”
He explained that this new approach relates in particular to the Yemeni crisis.
The Assistant Minister stated that Iran, in turn, has also changed its regional approach in recent years, referring in this regard to the “Hormuz Initiative” that Tehran presented to the Gulf states.
He said that some countries welcomed this plan, and that the Gulf Cooperation Council did not put forward any negative positions regarding it, nor did any country reject it.

Pakistan: I expect a change of “Taliban” and the understanding of Saudi Arabia and Iran

France: Australia’s cancellation of the submarine deal is a betrayal of France

Pakistan: I expect a change of “Taliban” and the understanding of Saudi Arabia and Iran

France: Australia’s cancellation of the submarine deal is a betrayal of France 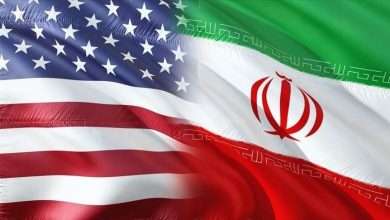 Washington: Returning to the nuclear agreement is in our interest 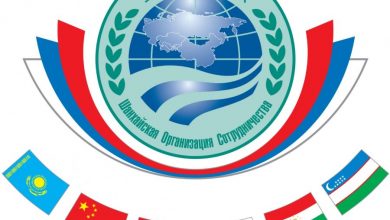 Iran officially joins the Shanghai Cooperation Organization, what is it? And what are its objectives? 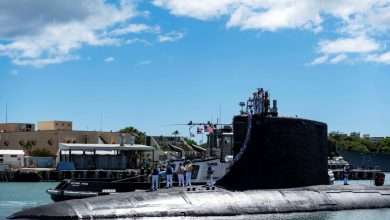 Syrians in Turkey want to leave it