The Lebanese Prime Minister, Najib Mikati, stated that he “must follow a new governmental and political methodology, whose title is restoring relations with all countries, especially Arab countries.”
In statements, Najib Mikati said: “I, from the first day of my assignment to form the government, informed everyone that I cannot give the blocking third to any party or party… It is true that there were many attempts to obtain it, but I succeeded in overcoming them, by focusing on the mechanism of the parliament’s work. Ministers, and the program that must be developed and acted upon, in order to achieve reforms and obtain international aid.
And Mikati continued: “Based on coordination and harmony between me and the ministers, the blocking third equation falls completely, and I can say that in this government I have more than two-thirds of its ministers, based on the motives of work and coordination,” stressing that “now, it is not the time for political calculation of points.” Or in quotas, but at the time of launching a workshop to advance Lebanon from its successive crises, reduce collapse, and expedite work on completing basic files related to the electricity crisis and finding quick solutions to it, in addition to the fuel file and its provision, to facilitate the start of the school year.
In order to achieve the required achievements, Mikati considered that “this must start from a new governmental and political methodology, entitled to restore relations with all countries, especially Arab countries, and that this is what should be focused on in the ministerial statement, and in the political methodology that the government will follow.”

Lebanon..Arrest of a Syrian man who participated in the kidnapping of nuns

Biden Will we invade every place where Al Qaeda is? 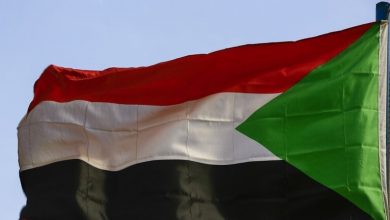 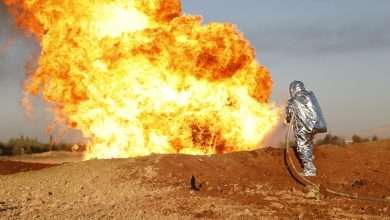 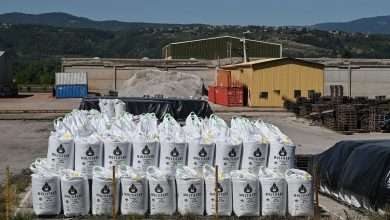