of Health announced that 40,941 cases and 1,036 new deaths have been recorded, bringing the death toll from the pandemic in the country to 435,000.

Ministry stated, in a daily statistic, that the number of registered infections with Coronavirus infection during the past 24 hours increased by 40,941, bringing the total number to a level of about 15.63 million cases.

ministry stated that it had detected 1,036 new deaths resulting from the disease, bringing the death toll from the pandemic in the country to 435,751 people, with a lethality rate of 2.8%.

Brazil recorded the second largest death toll from the virus in the world after the United States, and the third highest number of infections after the United States and India, and in recent weeks it is facing sharp increases for both indicators. However, the health authorities confirmed that the official statistics may differ significantly from the real numbers, because the tests did not include all the injured.

World Health Organization has warned of the “dangerously” increasing rates of the Corona virus in Brazil, and urged all Brazilians to adhere to preventive measures to stop its spread 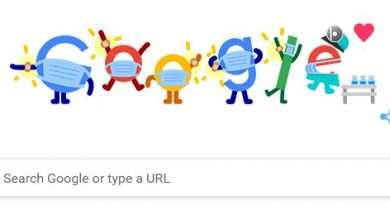 What is the secret behind the new Google search engine interface? 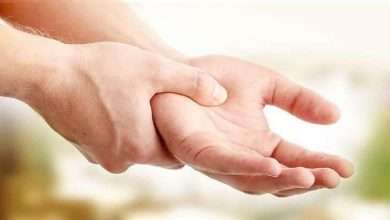 Diseases suffered by patients with numbness of the limbs 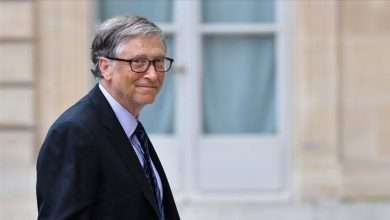 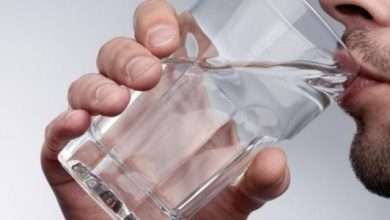 Conditions for drinking water in the morning on an empty stomach