Among the benefits of inhaling steam are the following:
Get rid of sinus congestion by combining hot water with some essential oils.
Treating cold or flu symptoms, the most important of which is nasal congestion.
Treating sore throat symptoms, the most important of which are pain and swelling.
Analyzing the mucus accumulated in the respiratory tract that causes a wet or deep cough.
Reducing shortness of breath or difficulty breathing, by keeping the nasal air passage open, and analyzing the mucus layer in the lungs.

Steam Inhalation Methods Among the methods used for steam inhalation therapy are the following:
The bowl and the towel: It is done by heating the water to get boiling water, and then placing it in a large bowl, preferably insulating with heat. The person is to breathe through his nose for two consecutive minutes with his eyes closed to avoid any harm.

Steam cup: The plastic cup designed to inhale steam can be used. It consists of a bowl in which hot water is placed and a mask that fits and fits the face to breathe through, and it is called the steam cup.

. Steam bath: It is possible to rely on inhaling the moist air by making a warm bath and breathing the steam from the hot water, and this helps to relieve the symptoms of sore throat, and this method is the best way to use steam inhalation therapy by children; It is considered the safest way to avoid the danger of boiling water, and it is done by turning on the hot water taps in the bathroom and closing the door, then sitting with the child to play or read stories for a period ranging from five to ten minutes. 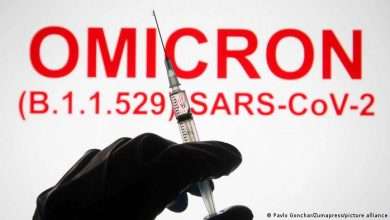 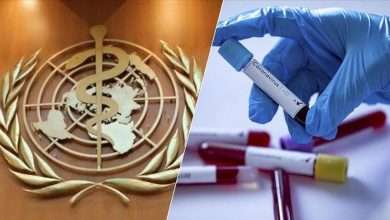 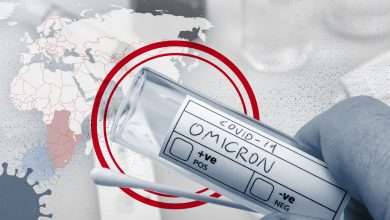 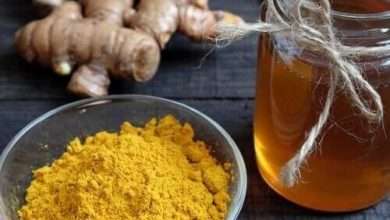