Today, the artist, George Wassouf, presented his latest music video entitled “He Talks to Me”, which he presented in the way of the lyrical film, with the participation of the acting stars with him in the clip, headed by the artist Abed Fahd, Abdel Moneim Al-Amairi and Zina Makki, directed by Elie Samaan, and the song is written by Amir Ta’ima and composed by Ziad Burji. Who repeats his collaboration with George Wassouf, after the song “They envy me”.

Hedda and expressed his happiness with this cooperation, saying: “Finally, a song, the beloved of my heart and the beloved of the heart of the Arab audience, will be revealed. Chloe Abu Wadih. Congratulations to my predecessor, from me Mossadek. Listen and watch on television and listen on radios and at concerts.. God willing, you will break the world like all your songs, O Sultan, O beloved of the heart of all the masses “.

Abdel Moneim Al-Amairi also said that he is happy to be with George Wassouf because he considers him the last of the giants present, and they are present with him in the clip as a gift to him and he is guests of honor and enjoy this experience with him, especially as he is experiencing it for the first time in his artistic career, and Abed Fahd said that the idea of ​​the clip is similar to a short film, about the story of two friends. A woman separates them and they meet after years at a concert by George Wassouf, which renews the wounds of their past. Zina Makkah sent a message to George Wassouf after the clip was released and said: “May God protect you. I am very happy with my participation and fortunate to meet you.”

Sultan Al-Tarab is not the one who had this experience, and this year witnessed several lyrical works in which the acting stars also participated, the most prominent of which is the video clip of the song “Batir” by the artist Ziyad Burji, who surprised the audience by appearing with the Lebanese artist Nadine Al-Rassi in the video clip of the song, which was previously presented by the artist Elisa under It is titled “Ana Wa Bass”, and it was composed by Ziad Burji, and the audience interacted with Nadine Al-Rassi’s sudden appearance as the heroine of the clip’s story for the first time in her career.

The artist, Hani Shaker, and the artist, Carole Samaha, presented a different experience in appearing in the clips, as they released two separate songs. “I have a lot of groceries.” 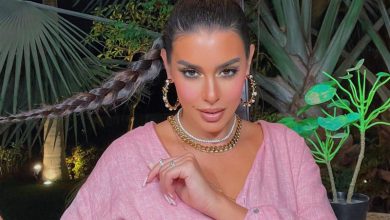 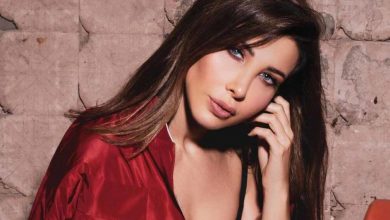 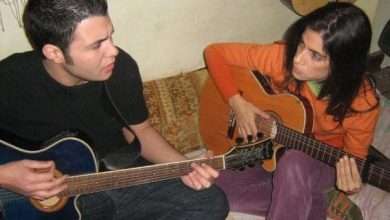 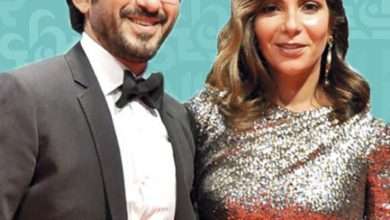