Theguardian website, citing experts, revealed that the planets were aligned on

December 21, to appear closer than they have been since the Middle Ages, in what is called the “Christmas Kiss”.

And this year 2020, astronauts will have a chance to see a “Christmas kiss” under the mistletoe between the planets, when Jupiter and Saturn appear closer to each other and brighter than they were in 800 years in an event known as the “Great Coupling” ..

Regarding this astronomical event, the site included a group of information published by astronomers in response to the questions quoted by the British newspaper “The Independent”, where they confirmed that on December 21, the great conjunction of Jupiter and Saturn will be seen from all over the world, and the planets look like a bright star. Like the orbits of Jupiter and Saturn for 12 and 29 years.

Note that the last large conjunction was in May 2000, but its position in the sky made it difficult to see, and it was also difficult to discover the great conjunction of 1623 because, as the Perth Observatory explains, it appeared close enough to the sun that it could have been “lost in the glow of the sun”..

This year the celestial phenomenon will be visible from anywhere on Earth, but conditions will be better near the equator, where the Christmas “kiss” – as astronomer Dr. Brad Tucker of the Australian National University called it – is visible in the western sky for about an hour after sunset. the sun..

While NASA said: “People should search for it in a low-lying area in the southwest in the hour after sunset when” the two giant planets will appear opposite each other by ten degrees – that is, about a ten cents thick at an arm’s length. “

Rick is on his way to Mexico

What did America classify Russia and Syria?

Rick is on his way to Mexico

What did America classify Russia and Syria? 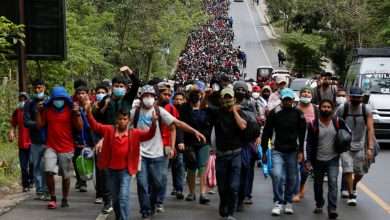 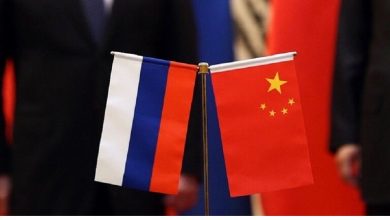 For the first time.. Russian and Chinese warships together 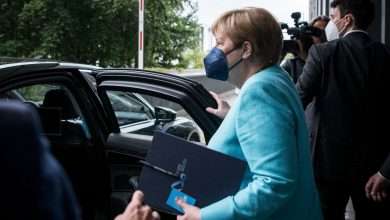 Merkel worried about the European Union!

Russia: Russia and Israel have many differences over Syria, what are they?