Virgo has a high degree of intelligence and excessive sense, is a person who is loyal, loyal, pure, and careful in all things.
The Virgo person tends to be classic in his nature. He is a conservative person who does not like freedom. He is a calm person in himself who appears gentle.
Virgo man loves cleanliness, arrangement, mastery and organization of everything around him. Those born under this sign get angry quickly and do not forget the abuse or injury they have gone through.
Those born in this month have a high degree of shyness, which puts him in many situations that annoy him, and although he does not like to be criticized by anyone, he always criticizes everyone, which angers others.
The person of this sign is very jealous of what he has, and he deals very carefully with the new people in his life.
He always seems calm, but when he gets angry, he rages and hurts those around him.

The Virgo man is distinguished by his strong commitment, exerting a lot of effort, and dedication to work until he reaches his goals.
The Virgo man is known for his strong attachment to the family, as he loves his family and prefers to sit with them and spend a lot of fun times.
He has a great skill in planning and arranging and can be relied on in various topics.
Very organized, responsible, and stress-resistant.
Virgo men are known for their kind heart, pure, balanced and enthusiastic personality.

One of the most important disadvantages of the Virgo man is his extreme coldness. Despite his emotional personality, he does not express his feelings easily and needs a great deal of time to express his love.
The Virgo man is very idealistic and therefore he wants everything around him to be perfect and organized and therefore he is difficult to please.
He is considered a routine person that follows a certain system, as he does not like to change places or habits that he does.
A very mysterious personality and does not trust those around him easily, and is always suspicious of their actions.
He is very attached to his ideas and it is difficult for him to change them.

The Virgo woman is very organized, energetic, and loves her job.
You calculate things accurately and therefore you will not take any step until after studying them.
She is wise and deals lightly with others and loves to mix with people.
She is very practical, loves to read books, and cares about her elegance.
The Virgo woman has a distinctive style of talking to others, which makes her a means of persuasion.
Not extravagant, shy and pure, patient, but always striving for the best

She has a solid personality, criticizes harshly and hurts those around her, but she quickly understands her mistake and apologizes.
She can be selfish at times as she prefers her psychological comfort, over many things and people.
The mood changes greatly, sometimes crying and sometimes rejoicing.
One of her most prominent shortcomings is excessive anxiety, which makes her quickly react to the simplest and trivial things.
She does not give her confidence to those around her easily, as she has doubts all the time and tries to confirm her in more than one way
If you lose trust in someone, you will never trust them again

Earthy Virgo is compatible with all the water signs such as Scorpio, Pisces, Cancer, and Pisces is the best of them in terms of compatibility with Virgo as a life partner. On the other hand, Virgo is not compatible with the fire and air signs.

An American country officially adopts "Bitcoin" in its ATMs

The Russian presidency: Our partnership with Turkey does not mean the absence of tangible differences in our positions on Crimea 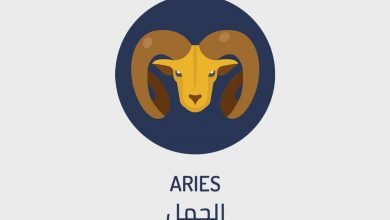 Horoscope of the month – Aries 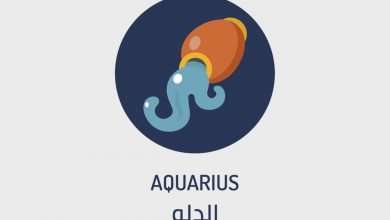 Horoscope of the month – Aquarius 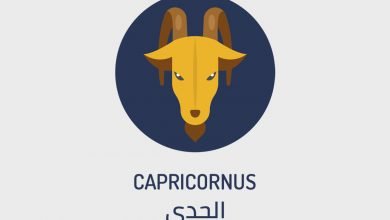 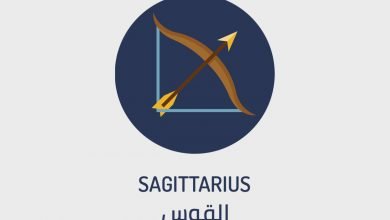 Horoscope of the month – Sagittarius