It seems that Corona will not say goodbye to the world at all. After the vaccines were approved to combat the Coronavirus, an outbreak of a new strain of the virus was detected, the danger of which lies in the enormous speed of its spread.

The World Health Organization confirmed today that “the outbreak of the new strain of” Corona “virus, which was recently discovered in Britain in three other countries, namely Denmark, the Netherlands and Australia, has confirmed one case of infection with the new strain.

The organization warned that “the new strain has an increasing ability to spread,” stressing that “studies are underway to reveal the extent of this ability.”

She stressed “the need to make every effort to prevent the spread of the new strain,” explaining that “the greater the spread of the virus, the greater the risk of new mutations emerging from it.” The organization expressed its concern about the emergence of new chains of Corona, confirming that the organization’s experts are continuing to study the new strain with a view to Increase their knowledge of the ability of the epidemic to change.

And the British media confirmed that Prime Minister Boris Johnson “summoned senior ministers to discuss ways to contain a new strain of Corona virus, which is described as the easiest ability to spread.”

For the first time .. Myriam Fares reveals her secrets 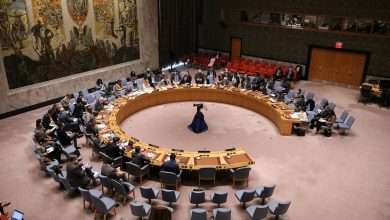 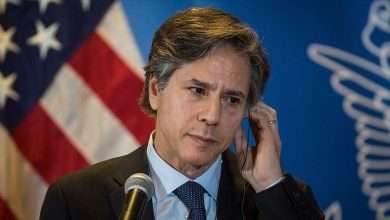 US Secretary of State: I have nothing to say about Putin’s ridiculous claim 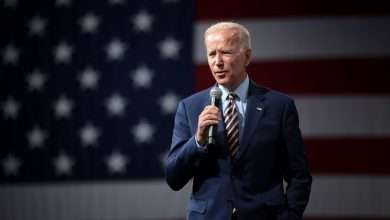 Biden condemns referendums in eastern Ukraine: We will continue to support Kyiv to regain its lands 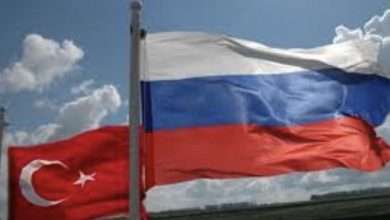