NewsNation / Decision Desk HQ conducted an opinion poll in the United States published today, Thursday, on the performance of US President Joe Biden after a year and a half assuming the presidency of the United States of America, and it clearly shows the decline in Biden’s popularity for reasons related to the economy and inflation in particular.

According to the poll, which included 1,006 registered voters, 58% of Americans are dissatisfied with Biden’s policy, compared to 42% who approve of the Democratic president’s policies, and the poll also showed that 53% of Americans are in worse financial condition than they were last year.

72% of those surveyed considered inflation at the top of their list of concerns, and crime came in second place, with 15% describing it as the most important issue.

According to the poll, 42% blame Biden for the current state of the economy, while 18% blame Democrats in Congress, while 21% say Republicans in Congress are responsible for this. 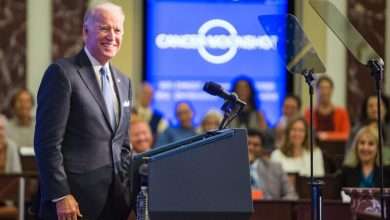 Biden: I’m doing everything in my power to limit price hikes 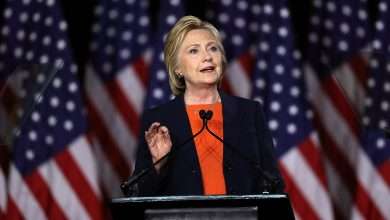 Clinton does not intend to run for president in 2024 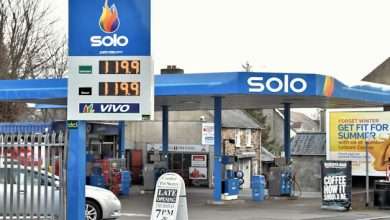 Black market for gasoline in the United States! 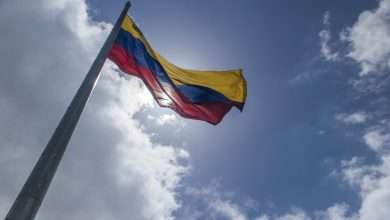