The Saudi Crown Prince, Prince Mohammed bin Salman, sent a telegram of thanks to the Emir of Qatar, Sheikh Tamim bin Hamad Al Thani, after he left Doha, after attending the opening ceremony of the 2022 World Cup.

According to the Saudi News Agency – SPA, Prince Muhammad bin Salman expressed “great thanks and appreciation for the warm reception and hospitality he received and the accompanying delegation,” congratulating the Emir of Qatar on the success of the opening of the FIFA World Cup.

Prince Mohammed bin Salman also directed, earlier today, the institutions in the Kingdom to provide any support Qatar needs during its hosting of the World Cup, which began its activities today.

The Saudi Minister of Sports, Prince Abdulaziz bin Turki Al-Faisal, said, “Prince Muhammad bin Salman, Crown Prince and Prime Minister, directed all ministries, agencies and government agencies in the Kingdom to provide any additional support or facilities needed by counterparts in Qatar, to support their efforts to host the World Cup. World 2022, and for the Minister of Sports to follow up on that, according to the Saudi newspaper, Sabq.

Prince Mohammed bin Salman arrived in the State of Qatar at dawn today, Sunday, in response to the invitation of Sheikh Tamim bin Hamad Al Thani, Emir of the State of Qatar, to attend the opening ceremony of the 2022 FIFA World Cup.

The 2022 Qatar World Cup activities also kicked off, earlier today, at Al Bayt Stadium, and the opening match brought together the host country, Qatar, and Ecuador.

Poland rejects Russia's participation in the Organization for Security and Cooperation 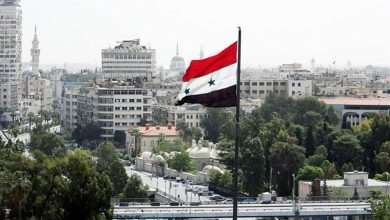 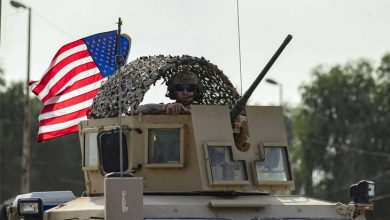 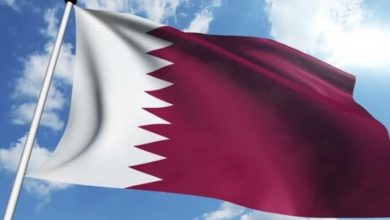