Scientists have warned of a new mutation of the Corona virus that causes “Covid-19”, due to the presence of a huge number of mutations in it, which makes it a major threat to public health.
And the British newspaper, “The Independent”, reported, Thursday, that scientists named “Botswana” or “P.1.1529”, which may lead to a further outbreak of the Corona virus.

The first infection with the “Botswana” mutant was diagnosed in the Republic of Botswana, southern Africa, and 6 other cases were later found in South Africa, the neighboring country, and after that, an eighth infection was found in Hong Kong, who was returning from South Africa.

And the virologist at Imperial College London, Tom Peacock, considered that this mutant could be a real concern, because the 32 mutations that were detected in the “spike protein” found on the surface of the Corona virus, enable it to easily evade human immunity, and thus the virus spread rapidly among Humans.

This protein is known to be responsible for carrying out the process of virus attachment to and invasion of human cells.

This variant should be closely monitored, Peacock said, as the large spike in mutations makes it more contagious than any other.

Karim Benzema sentenced to one year in prison 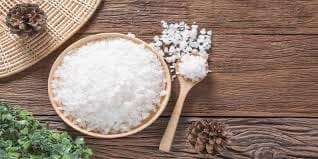 What does Epsom salt do? 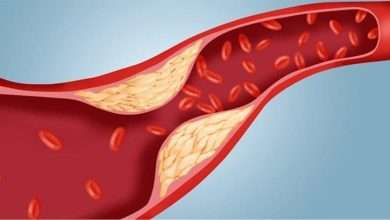 Reducing cholesterol in the blood 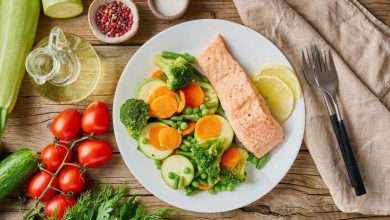 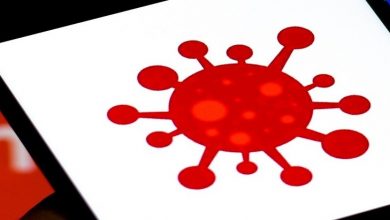 A new country closes its borders to 9 countries