The Russian military police contribute to restoring security to northern Syria by conducting patrols that enhance security and contribute to the return of people to their villages.
Security began to be restored in the town of Maasran, northern Syria, after the Russian military police conducted regular security patrols in the area.
The last time gunshots were heard in that area was about a month ago. However, sleeper terrorist cells may still be present in the area, which requires regular security patrols along the line of contact between the Syrian army and the militants.

And Russian Armed Forces TV reported, “The Russian military police delegates achieved great results in Idlib province, so that local residents started to return to their homes. About 100 people have already returned to Maasran this year.

“The locals welcome us, and they are pleased that we are here,” the commander of the Russian military police company noted.
A resident of Maasran town, Khaled Hadidi, pointed out that their area had flourished before the war. He noted that it takes time for prosperity to return to their region.

The Russian Armed Forces TV added that the security situation in the area, thanks to the efforts of the Russian military police, enabled the local residents to resume work in the agricultural fields.

The magic of olive oil and lemon 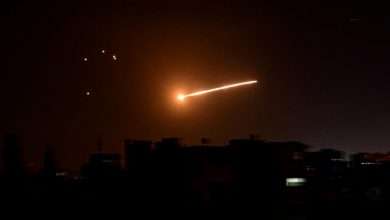 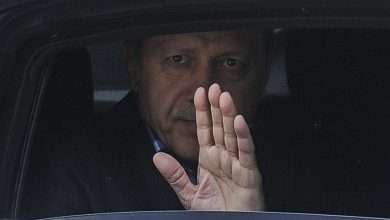 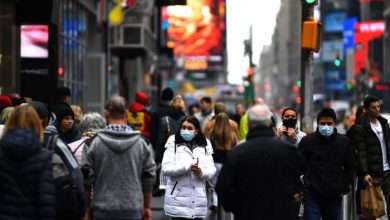