The Lebanese Minister of Economy and Trade in the caretaker government, Amin Salam, announced that the final touches are being made to a strategic plan for building silos in the port of Tripoli, Beirut, and the Bekaa region to create a strategic stockpile of grain sufficient for a period of 9 months.

Where he pointed out that “it is not allowed in any country in the world to have its strategic stockpile confined to one region, and the biggest evidence of this error is when the crime of the Beirut Port explosion occurred, the rubbish was destroyed and we have food insecurity because we do not have a strategic stock, at least in a substance Grain and wheat.

He also indicated that “there is a serious search to begin opening bids for the construction of silos in the port of Tripoli.” It can be implemented in Lebanon because it is faster than building vertical sacks.”

He concluded: “With the Bekaa litter project, we have protected the country and established a strategic stockpile in Beirut, the North and the Bekaa, covering all Lebanese regions for a period of 9 months. This is the sustainable solution to the littering to maintain food security and so that we do not live at the mercy of the repercussions of crises and interruptions in ports and the blockage of marine areas and others.”

As part of the wheat silos collapsed in the port of Beirut, last Sunday evening, two silos are expected to collapse from the north side.

The silos in the port of Beirut were also damaged during the explosion that occurred on August 4, 2020, as a result of the presence of large quantities of ammonium nitrate, but they remained steadfast.

At that time, the explosion killed about 200 people and injured more than 6,000.

Getting rid of body sagging 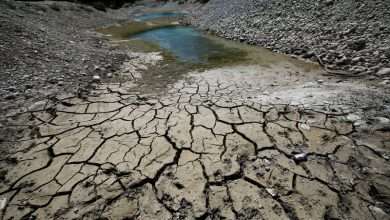 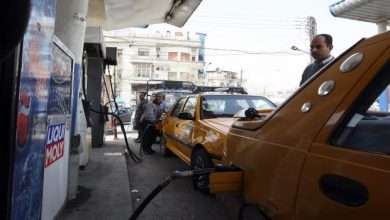 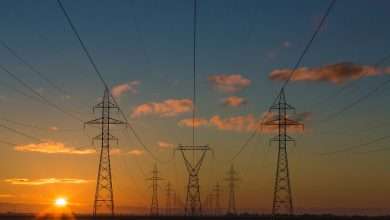