After a rumor spread stating that the artist, Ramez Jalal, had lost sight in his left eye, in addition to his decision to retire from acting. For his part, the captain of the Egyptian acting professions, Dr. Ashraf Zaki, confirmed his contact with the star, Ramez Jalal, to check on the truth of the rumor circulating,

Where Zaki indicated that the whole story was made up and there is no truth to Ramez’s exposure to any health ailment. Dr. Ashraf Zaki, captain of the acting professions, confirmed in an official clarification that all these rumors are completely unfounded and that the artist, Ramez Jalal, is in good health and contacted him hours ago. Where Ashrafsky continued, saying: I am upset and very disturbed by the spread of such rumors about artists, and they circulated widely on social media, and I ask everyone not to be led by rumors without confirming their source, especially as they raise fears and anxiety for the family of the artist himself. It is worth noting that Ramez Jalal is preparing to release his new movie, “My Brother on the Tree”, which was scheduled to be shown within the summer 2022 film season, but it was postponed, and Ramez revealed the first poster for the movie.

Biden arrives in Egypt for climate summit and meeting Sisi

The restoration of Iranian-Emirati relations is close

Ukraine’s conditions for dialogue with Russia

Biden arrives in Egypt for climate summit and meeting Sisi

The restoration of Iranian-Emirati relations is close

Ukraine’s conditions for dialogue with Russia

US talks with the European Union on China

Aid from Belarus to Syria 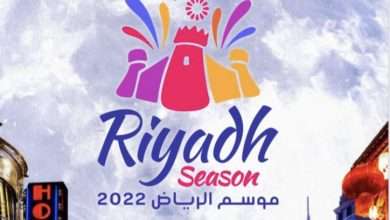 A record number of stars in the Riyadh season 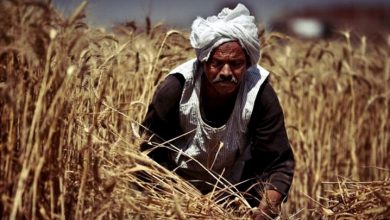 The Egyptian government reassures the people to put bread 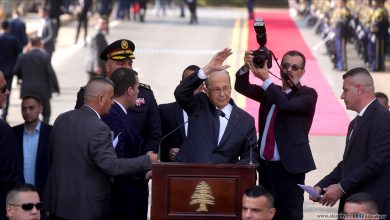 Aoun leaves Baabda Palace after 6 years.. What are his most important governance stations

Important vitamins for the eyes