Scientists agree that the sun’s fate is its demise, but they differ on the method of its end, and the body that will replace it, but a new study revealed new information about this event.

The scientists who conducted the study, according to what the British newspaper “The Independent” reported, reached this conclusion about the fate of the sun, after they concluded that the density of the sun has become sufficient for this matter, and that the nebula that will follow it will be 3 times hotter than the sun, and it will be more radiant.

And a study published in the journal “Nature Astronomy” concluded that the sun will tear itself apart, to be replaced by a permanent celestial body known as the “nebula.”

The nebula is a celestial body consisting of a huge gathering of gases and dust, and scientists say that 9 out of 10 stars are destined to turn into this celestial body.

The team of scientists indicated that they built this hypothesis using a new computer model.

Previous mathematical models assumed that the density of the sun is very low, which prevents it from turning into a nebula, indicating that the sun needs twice its size in order to have an opportunity to achieve this.

In the past, it was believed among scientists that the end of the sun would be the disappearance and disappearance of existence, after a life estimated at about 10 billion years, after its energy was exhausted.

Sputnik is publishing new details about the events in Gueran prison

France is ready to go to war 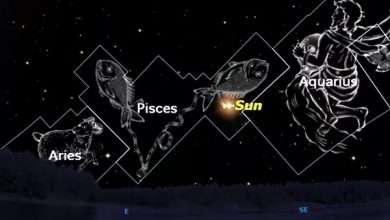 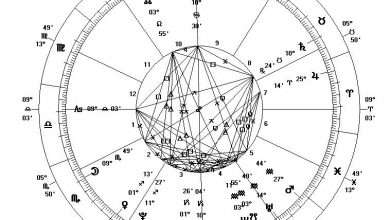 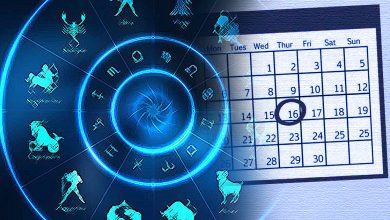 How to find out the personality analysis by date of birth? 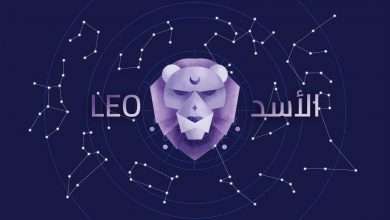