The Syrian governor of al-Hasakah and the commander of the Russian forces operating in the province have discussed the problem of the continued interruption of drinking water for one million Syrian citizens in the city of al-Hasakah and its countryside, for the 40th day in a row, as a result of the exit of the only water source and electricity and water transmission lines from the control of the Syrian state.

The Governor of Al-Hasakah, Dr. Louay Muhammad Sayyoh, said that they discussed with the commander of the Russian forces in Al-Hasakah Governorate (General Oleg), during their meeting, which was held today, Sunday, September 4, in the governorate building and in the presence of Major General Nidal Dalilah, the military commander of the Syrian army in the governorate, the aggravation of the problem of cutting off drinking water from its only source from Alouk wells project station in Ras Al-Ain countryside, which is under the control of the Turkish army, north of Al-Hasakah.

The governor also indicated that the meetings are continuing between the two parties and come within the framework of continuing communication between the concerned authorities in the province of Hasaka and the Russian friends to solve all the problems and obstacles facing the lives of Syrians in light of the presence of the American and Turkish occupiers in the Syrian Jazira region, which is considered the food basket and the country’s internal resources, which are exposed to theft, looting and assault.

Where Dr. Sayouh indicated that the Russian general assured him to make all possible efforts to put pressure on the Turkish side and its armed factions on one side and on the “SDF” forces on the other, to prevent violations of the electricity line connecting from the power station of the city of Al-Darbasiyah to the Alouk station, and to remove the violations on the Jerr line The water coming from the Allouk station to the city of Al-Hasakah, and allowing the workers of the Water Corporation and the governmental electricity company and international organizations, including the Red Cross and the UN organizations, to reach the Allouk wells station through protection and the escort of Russian military police patrols to carry out the necessary maintenance for the station, deliver technical equipment and fuel, and start pumping water to the city of Al-Hasakah on a continuous and regular basis According to the governor.

It is also mentioned that the citizens of Al-Hasakah city suffer from a major crisis in securing drinking water due to the problem of frequent water cuts every year at the same time during this period.

Citizens consider that what is happening is a crime against humanity, and all international organizations must move to solve this problem, as the people bear heavy financial burdens in return for purchasing water from tanks, because the water provided by government agencies is for drinking only.

The problem of water cuts from the Allouk station, and the encroachments on the traction and electricity lines coming from the station, has been repeated about 30 times since the Turkish army and the “Turkmen” factions under its control took control of Ras al-Ain and its countryside in October of 2019.

The joint Russian government efforts over the past years have succeeded each time in removing the encroachments from the station and returning it to service by protecting the Russian military police patrols for the technical workshops of the Syrian government’s electricity and water. 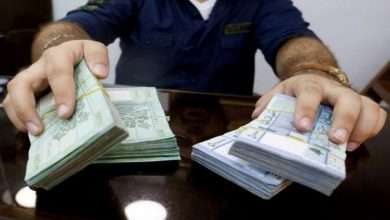 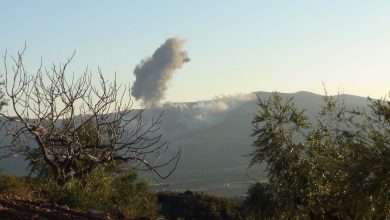 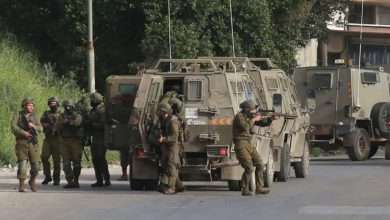 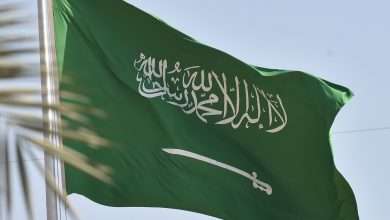