The Albanian government announced the severance of relations with Iran, after a cyber attack on the government’s digital infrastructure last July.

The government demanded, “all Iranian diplomatic, technical, administrative and security personnel to leave the territory of the Republic of Albania within 24 hours” and the Iranian ambassador to leave the country,

Where the Albanian government said, “The investigations confirmed that Iran was behind a cyber attack on institutions and companies in the country,” she said.

Also, the American company “Mandiant”, a leading cybersecurity company, suggested last month that Iran was behind a cyber attack that temporarily closed a number of digital services and websites of the Albanian government, in mid-July.

The American company also stated, in a report, that “the aim of the attack was likely to disrupt a conference of an Iranian opposition group in Albania. Earlier, a group calling itself “Homeland Justice” claimed responsibility for the cyber attack, which used ransom software to falsify data.

Celebrities getting back together after their breakup 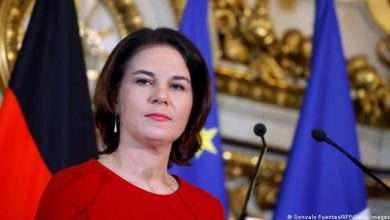 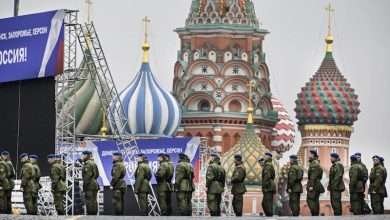 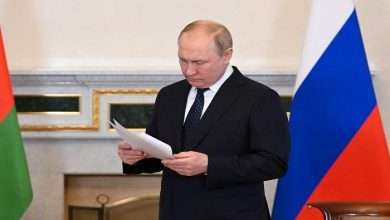