The Egyptian President, Abdel Fattah El-Sisi, responded to the crisis of the Grand Ethiopian Renaissance Dam, especially by approaching the start of its third filling.

Al-Sisi said during his meeting with media professionals on the sidelines of the inauguration of a number of animal projects in Sadat City, my words are not much, no one will approach the waters of Egypt, and we are talking about diplomacy and patience.

This and he added: “At the same time, the volume of projects that are being implemented in Egypt to make the most of water does not exist in the world, so I can say, Lord, I have done what is required of me, and I have been patient to enhance the benefit.”

The Ethiopian ambassador also emphasized that “since the Grand Ethiopian Renaissance Dam is a project that Ethiopia itself established, it will only be managed by the Ethiopians but we may share information with downstream countries when necessary.”

Tegueno also stressed the need for dialogue with Egypt and Sudan within the framework of the African Union to reach an agreement on the dam.

Last Friday, the Ethiopian Ministry of Foreign Affairs said that Addis Ababa will continue filling the Grand Ethiopian Renaissance Dam, without intending to harm any other country.

Negotiations on the Renaissance Dam have officially stopped since April 2021, after Egypt, Sudan and Ethiopia failed to reach an understanding before the start of the second filling of the dam, which was implemented by Ethiopia last July.

Egypt and Sudan reject Ethiopia’s insistence on filling the Renaissance Dam, before reaching a binding agreement regarding filling and operation.

The Grand Ethiopian Renaissance Dam is considered one of the most serious water issues in Egypt, as it expressed its fears that the project would negatively affect the country’s water supply, and insisted on taking measures to protect downstream countries in the event of a drought during the process of filling the dam.

The construction of the Grand Ethiopian Renaissance Dam began in 2011, and is the largest hydroelectric power project in Africa, with a cost of more than $4 billion.

Lebanon: There are no serious indications of the outbreak of war 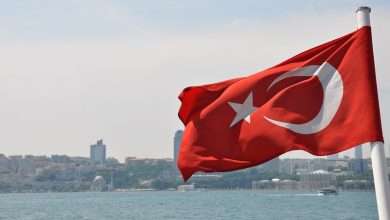 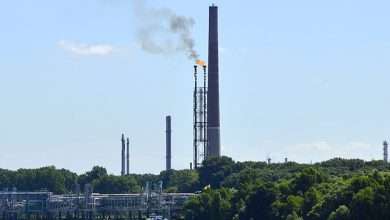 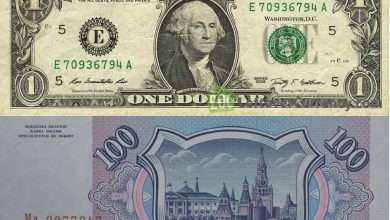