The start of the English Premier League returns after a long pause and rest, with players also competing for individual prizes.

Liverpool star Mohamed Salah saved his solo season by scoring in the last match, equaling South Korean Heung Son of Tottenham Hotspur, and both winning a copy of the Golden Boot awarded to the league’s top scorer.

As for the new season, the clubs hired top scorers, as Manchester City included the Norwegian player Erling Halland from Borussia Dortmund.

Liverpool also signed Darwin Nunez from Benfica, both of whom are involved in the classic number 9 striker.

Halland and Nunez will make the competition for the Golden Boot award more fiery, and the Egyptian Mohamed Salah will remain an extraordinary candidate to win the award he has won 3 times since his move to Liverpool in the 2017-2018 season.

And Harry Kane is competing from within his team, the South Korean Son, who aspires to repeat last season’s achievement and embrace the award, to be the fifth contenders for the prestigious award in England.

As for the sixth competitor to all of them, Manchester United star Cristiano, who scored 18 goals last season in the Premier League, despite not playing all the matches and was close to competing with Salah and Son for most of the season.

Ronaldo seeks to make his last season with Manchester United witness to a new achievement by embracing the Golden Boot, which he won in the 2007-2008 season by scoring 31 goals. 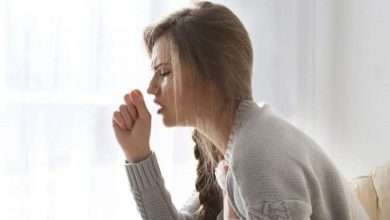 Herbs that are useful for treating cough 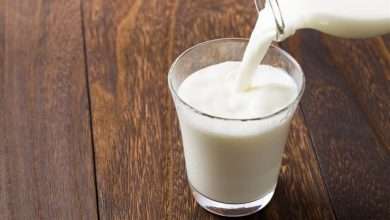 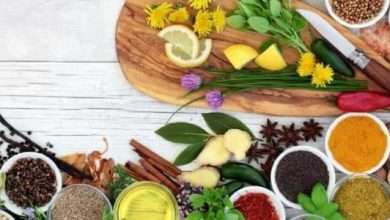 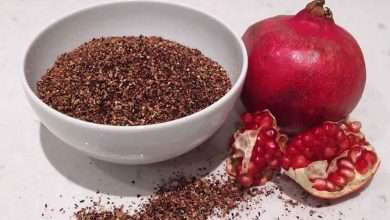