Buffon considered that the Italian league would gain a lot if Di Maria played in it, especially with Juventus, according to the Spanish newspaper, “Marca”.

Buffon said: “He can play as a winger, attacking midfielder or even a playmaker. We are talking about a star, and football needs stars. I hope that Di Maria will belong to Juventus, and he added:” Di Maria is similar in his technical abilities to the legend Diego Maradona. Serie A lacks For such skills that a Saint-Germain player possesses.”

“It will be Di Maria like Maradona, but in the Italian league, which I consider poor technically, despite having a proud history.”

Sports reports have reported that clubs such as Barcelona and Juventus are interested in the inclusion of Di Maria, but the obstacle to this is financial matters and the player’s wages.

An Egyptian-Lebanese agreement, what is the role of Syria? 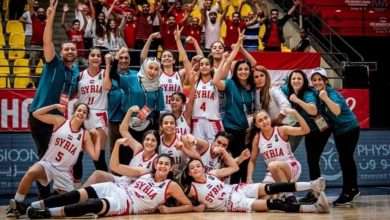